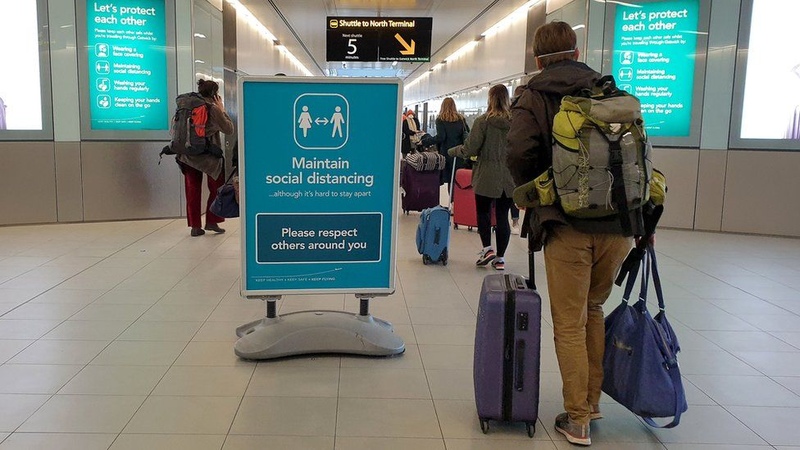 AKIPRESS.COM - European nations have begun to impose travel bans on the UK after it reported a more-infectious and "out of control" coronavirus variant, BBC reports.

Ireland, Germany, France, Italy, the Netherlands and Belgium are all halting flights. The measures vary and are initially short-term but the French rules also affect Channel freight.

An EU meeting on Monday morning will discuss a more co-ordinated response.

The new variant has spread quickly in London and south-east England.

Prime Minister Boris Johnson on Saturday introduced a new tier four level of restrictions for those areas, scrapping a planned relaxation of rules over the Christmas period for millions of people.

Top health officials said that there was no evidence the new variant was more deadly, or would react differently to vaccines, but it was proving to be up to 70% more transmissible.

Health Secretary Matt Hancock said the new strain "was out of control. We have got to get it under control", admitting that this was "an incredibly difficult end to frankly an awful year".