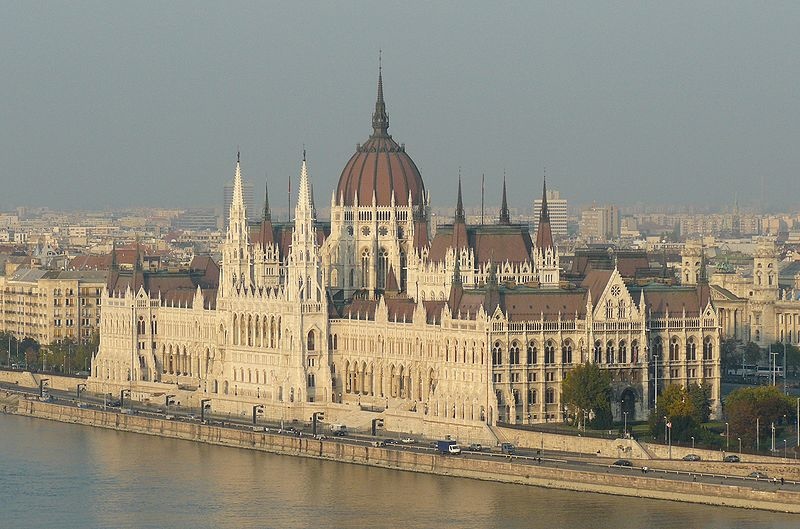 According to the Embassy of Uzbekistan, the group is chaired by the Deputy Speaker of the National Assembly, Chairman of the Friendship Group of the Central Asian Countries in the Hungarian Parliament, Sándor Lezsák.

Mr. Sándor Lezsák has over 20 years of experience in the Hungarian Parliament. In 2013, he visited Uzbekistan as part of the official delegation of the Hungarian National Assembly.

In November 2020, an Inter-Parliamentary Group of the Oliy Majlis of the Republic of Uzbekistan was created for cooperation with the National Assembly of Hungary.