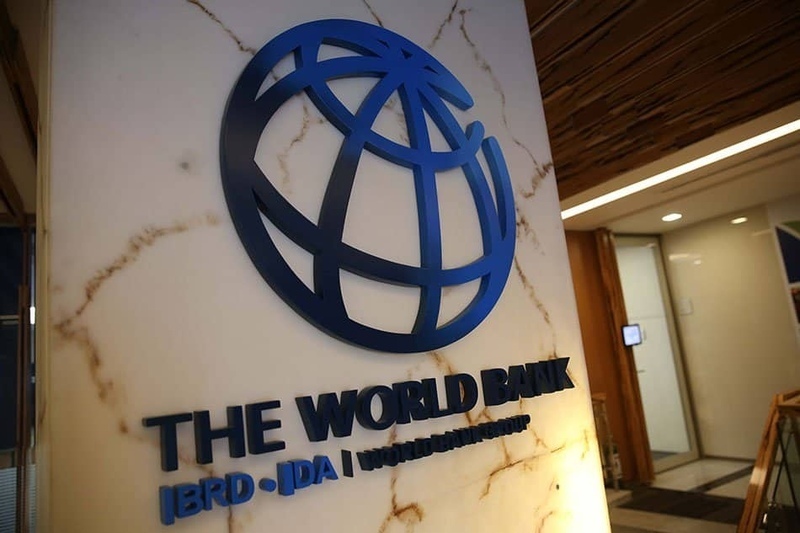 AKIPRESS.COM - The COVID-19 pandemic had a significantly adverse impact on Tajikistan's economy and created major social and health sector pressures. Restrictions on labor mobility and economic activity at home and abroad have resulted in lower migrant remittances, weaker consumer demand, and reduced investments, the World Bank in economic update for Tajikistan.

Although exports have enjoyed a record global demand for gold, the domestic market collapsed, suggesting a more severe impact of COVID-19 on domestic jobs and incomes. A growing share of the population have reported reducing their food consumption, and the inability of previously returned migrants to travel abroad led to a significant increase in the unemployment rate.

In the first nine months of 2020, tax collections underperformed by 3.7%. Nearly all tax receipts saw a drop, led by profit and income taxes, value-added tax, and social contributions. The Tax Committee reported that the agency could collect only 53% of the large taxpayers’ collection targets. In the first nine months of 2020, the government received 515 million somoni in budget support grants, which helped offset the shortfall in tax revenues.

The country’s external public debt reached almost 40% of GDP by September 2020 compared to 36.6% of GDP at the end of 2019. Since Tajikistan has a high risk of debt distress, any new non-concessional borrowing adds to the pressure on public debt sustainability. To ensure the soundness of public finances, the government committed to consolidating the budget and updated its Debt Management Strategy for 2021-2023 to guide borrowing criteria and debt ceilings over the medium term.

The economy is expected to gradually bounce back in 2021-22, assuming the availability and distribution of a vaccine, and a restoration of remittances inflows and international trade. Inflationary and exchange rate pressures are projected to moderate as import prices subside and foreign exchange inflows edge up.

With support from development partners, the government is expected to continue shoring up healthcare and social protection systems. On the downside, intensification of the pandemic and prolonged restrictive measures would diminish growth prospects. High dependence on commodity exports and remittances magnifies exposure to external risks. Domestic risks primarily reflect limited fiscal space, inefficient state-owned-enterprises, and challenges in the business environment.

After a sharp decline in April and May 2020, the labor market began quickly recovering from June to August in the absence of lockdown measures. In August, the number of job vacancies posted online recovered to pre-crisis level. However, severe vulnerabilities remain. Among those reporting continued work disruptions, a rising share believe that job losses may be permanent.

Food insecurity remains seriously elevated, and far above 2019 levels. According to the findings of the World Bank’s Listening to Tajikistan survey, which monitors the social and economic wellbeing of the population, among those households seeking any medical care since the outbreak, 20% report being unable to obtain that care. About 5% of households have reported newly receiving official financial or in-kind support from the government since the outbreak.