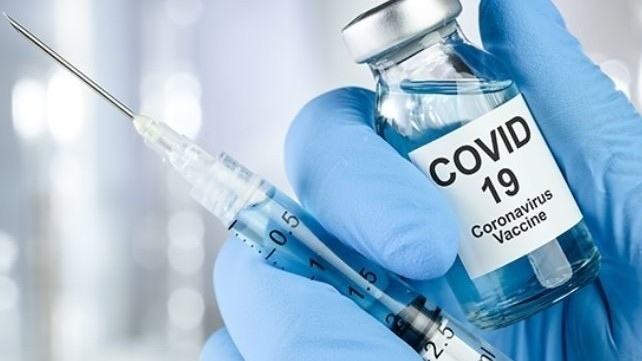 AKIPRESS.COM - China’s health authorities have approved a Covid vaccine from state-owned Sinopharm for general use on the population, the government has announced, The Guardian reported.

At a press conference in Beijing a state taskforce announced the vaccine had exceeded World Health Organization standards and would help establish effective immunity in China.

Health officials said vulnerable groups would be prioritised ahead of the general population. Key groups have already been receiving vaccines under emergency approvals, including about a million receiving the Sinopharm vaccine.

Zeng Yixin, deputy head of the national health commission, said it was aiming for 60-70% vaccination coverage, which was expected to establish herd immunity. “As the Chinese vaccine is proved to be safe and effective, we would like to encourage our people to participate on a voluntary and informed basis, and with consent,” he said.