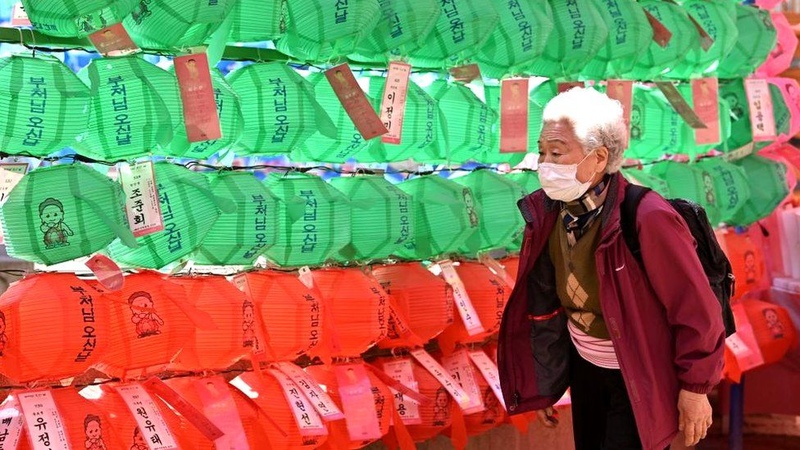 AKIPRESS.COM - South Korea recorded more deaths than births in 2020 for the first time ever, raising fresh alarm in the country which already has the world's lowest birth rate, BBC reports.

The figures prompted the interior ministry to call for "fundamental changes" to its policies.

A declining population puts immense strain on a country.

Apart from increased pressure on public spending as demand for healthcare systems and pensions rise, a declining youth population also leads to labour shortages that have a direct impact on the economy.