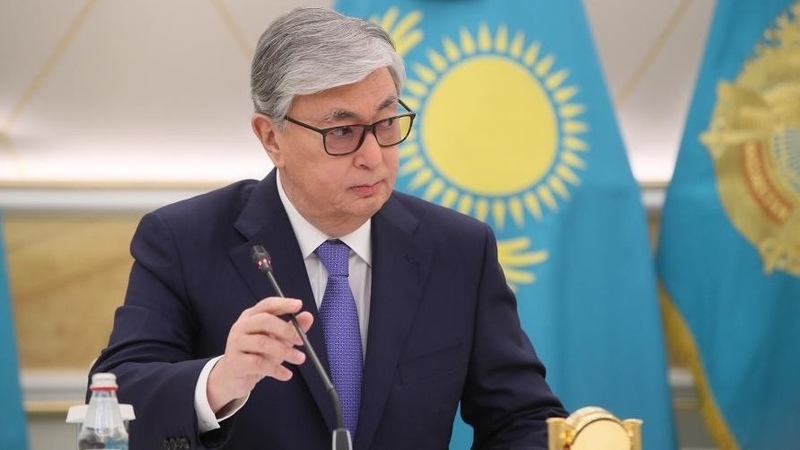 "Nobody from outside gave Kazakhs this large territory as a gift,” Tokayev wrote in an article published in state-run newspapers on January 5.

Kazakhstan must "stand against provocative actions by some foreign citizens" who are trying to "spoil neighborly relations," he said, without mentioning the two Russian politicians, RFE/RL reports.

Last month, Vyacheslav Nikonov and Yevgeny Fedorov -- two members of the lower house of Russia’s parliament, the State Duma -- described Kazakhstan's current territory as being a “gift” from Russia, echoing remarks by Russian President Vladimir Putin in 2014 that “Kazakhs never had any statehood” before the 1991 collapse of the Soviet Union.

Kazakhstan’s Foreign Ministry denounced “provocative attacks” that “cause serious damage” to relations between Kazakhstan and Russia.