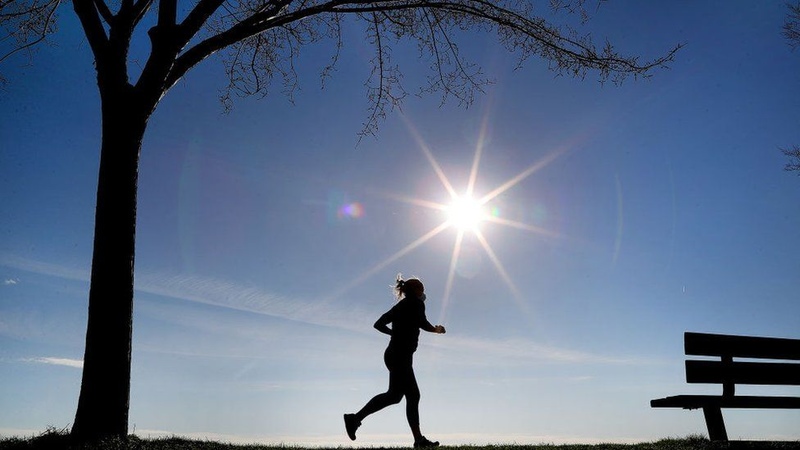 AKIPRESS.COM - New data from EU satellites shows that 2020 is in a statistical dead heat with 2016 as the world's warmest year, BBC reports.

The Copernicus Climate Change Service says that last year was around 1.25C above the long-term average.

The scientists say that unprecedented levels of heat in the Arctic and Siberia were key factors in driving up the overall temperature.