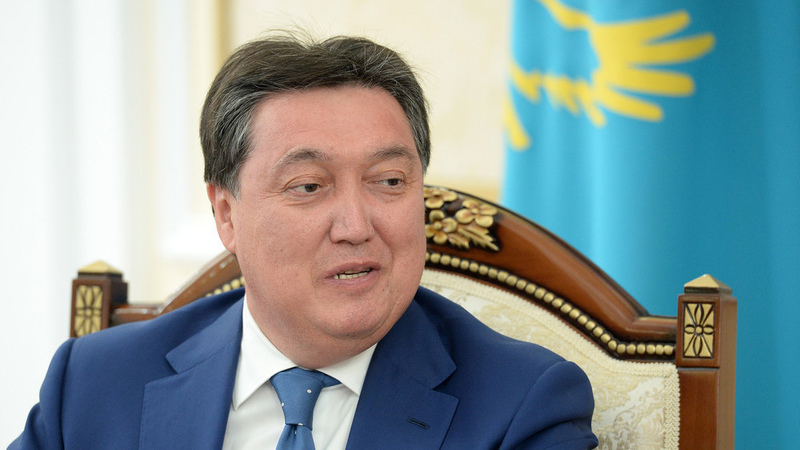 AKIPRESS.COM - Askar Mamin was re-elected as the Prime Minister of Kazakhstan.

Mamin’s candidacy was approved by the Mazhilis, the lower house of the Kazakh Parliament, at its plenary session on Friday.

Mamin has been the head of the government of Kazakhstan since February 25, 2019.

Previously, he served as mayor of Nur-Sultan and Minister of Transport and Communications (2005-2006), First Deputy Prime Minister of Kazakhstan.