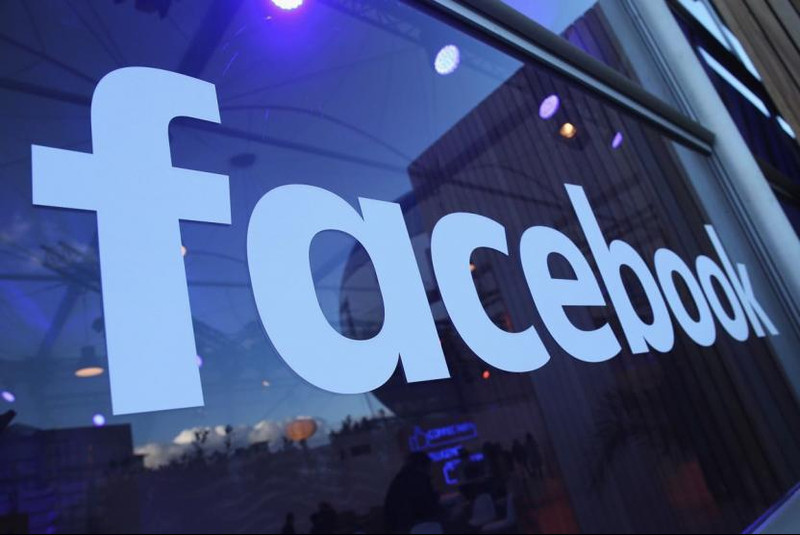 AKIPRESS.COM - Facebook said it removed hundreds of fake accounts for December 2020, which were targeted on domestic audience in several countries.

"Our teams continue to focus on finding and removing deceptive campaigns around the world — both foreign and domestic. In December, we removed 17 networks of accounts, Pages and Groups, the most we’ve removed in any one month. At least 12 out of 17 networks we investigated and took down last month — in Ukraine, Kyrgyzstan, Kazakhstan, Brazil, Argentina, Pakistan, Indonesia and Morocco — targeted domestic audiences in their own countries," the statement said.

"We know these actors will continue to attempt to deceive and mislead people, including making particular viewpoints appear more widely supported or criticized than they are to sway public debate in their respective countries," the statement added.

One of the removed network was linked to individuals in Kyrgyzstan with backgrounds in media consulting and had a limited following when it was removed.

Another removed network focused primarily on commenting on their content and also on posts by a political party and popular news Pages. The network had almost no following when it was removed.

One more removed network had links to individuals in Kyrgyzstan with a background in media and government, and also a media company called Media Center. This activity centered around the 2020 Parliamentary election and the 2021 snap presidential election while playing on multiple sides of the political debate at once. This network had almost no following when it was removed.