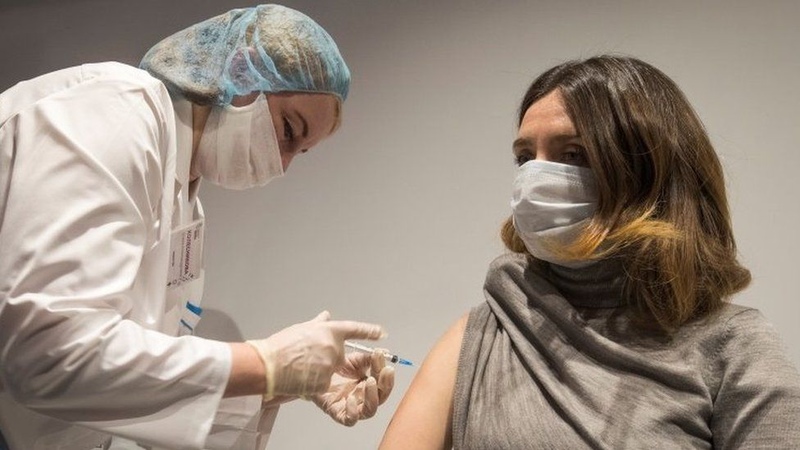 AKIPRESS.COM - The world faces a "catastrophic moral failure" because of unequal Covid vaccine policies, the head of the World Health Organization (WHO) has warned.

Tedros Adhanom Ghebreyesus said it was not fair for younger, healthy people in richer nations to get injections before vulnerable people in poorer states, BBC reports.

He said over 39 million vaccine doses had been given in 49 richer states - but one poor nation had only 25 doses.

Meanwhile, both the WHO and China were criticised for their Covid response.

An independent panel commissioned by the WHO said the UN public health body should have declared an international emergency earlier, and also rapped China for not taking public health measures sooner.

So far, China, India, Russia, the UK and the US have all developed Covid vaccines, with others being made by multinational teams - like the American-German Pfizer vaccine.

Almost all of these nations have prioritised distribution to their own populations.