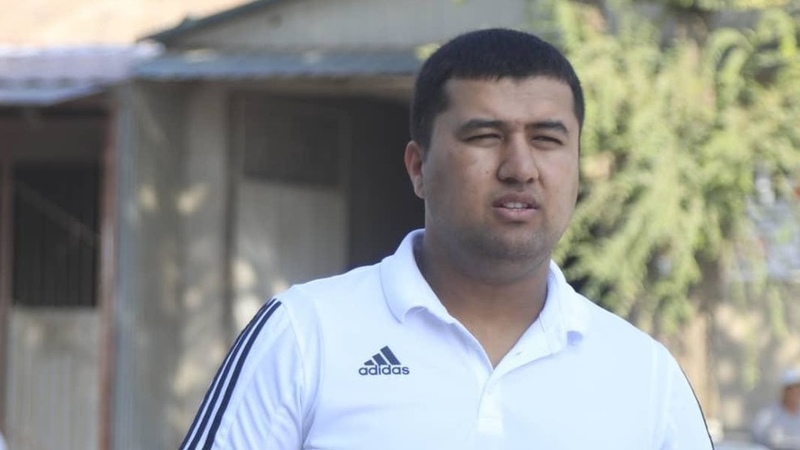 AKIPRESS.COM - Umar Muhammedov from Suzak district of Jalal-Abad region transferred 10 million soms to the special account for repayment of the public external debt of Kyrgyzstan.

26-year-old entrepreneur Umar planned to build a kindergarten this year. But then he decided to donate this money for repayment of the country's debt, which he found more critical problem.

"I consulted with my father and other family members on this issue. The future of our country is our future. In such situation we all should provide support. I hope that rich people will make their contribution," he said.

"Our family does not have extra wealths, but we had some money we collected for construction of the kindergarten. This money was transferred to the special account. I think the problem with the kindergarten will be resolved. The country's public debt problem is more important," he said.

The family of Umar Muhammedov hands over food products to 150 needy citizens every month.

The Ministry of Finance of Kyrgyzstan earlier opened a special account for donations for repayment of the public debt.

Four citizens transferred 1.029 million soms since opening of the account.