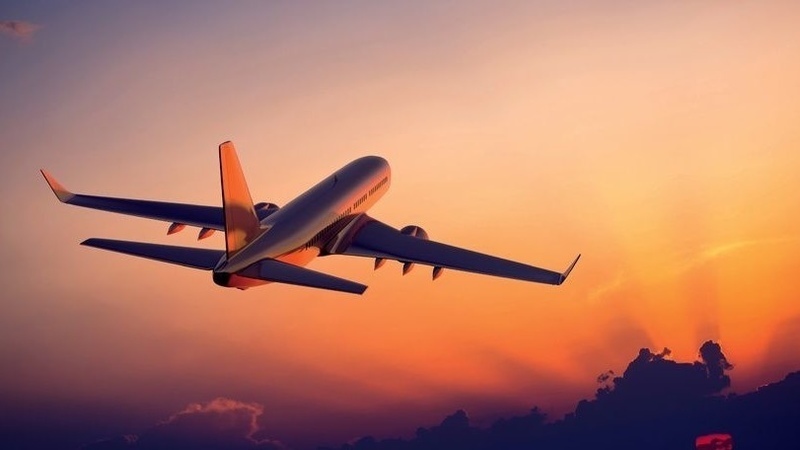 AKIPRESS.COM - The United Nations has asked all its staff across the world to avoid travelling on Pakistan-registered airline, including the national flag carrier, over the alleged dubious licences of their pilots, geo.tv reported.

“Due to an ongoing investigation of the CAA [Civil Aviation Authority] Pakistan…due to dubious licenses, caution is advised on the use of Pakistan-registered air operators,” said an advisory issued by the UN Security Management System (UNSMS).

The advisory has been issued for all Pakistan-registered carriers and has been recommended to all the UN agencies, including the UN Development Programme, World Health Organization, UN High Commission for Refugees, Food and Agriculture Organization, UN Education, Scientific and Cultural Organization and others.

According to The News, the directives were issued sometime after the Pakistan aviation minister had dropped a bombshell alleging that hundreds of Pakistani pilots had dubious licences.

Under the advisory, the UN personnel have been barred from travelling by any Pakistan-registered airline even domestically.

However, The News reported that the UN staff has now been allowed, after hectic efforts, to travel only by Serene Air. The dubious licences claims were put forward by Federal Minister for Aviation Ghulam Sarwar Khan in the National Assembly in June 2020 after a PIA jet crashed in Karachi.

Sarwar had announced in the NA that of the 860 pilots working in Pakistan, 262, over 30%, had fake flying licenses. He later backtracked and used a slightly different terminology of licenses obtained through dubious means.

This, he said, had been disclosed during a high-level investigation by a Board of Inquiry (BOI) constituted in February 2019.

After this revelation, the PIA came under strict scrutiny from the international agencies and was barred from travelling to the European Union.

Of late, PIA is going through rough weather. Earlier, Malaysian authorities seized a PIA Boeing-777 at the Kuala Lumpur airport, on the orders of a local Malaysian court, for non-payment of aircraft lease dues owed to the Dublin-based aircraft leasing company AerCap over a legal dipste pending in London High Court.

Later, PIA informed the London High Court that it has paid around $7 million to Peregrine Aviation Charlie Ltd for the two jets leased to it by the Dublin-based AerCap.