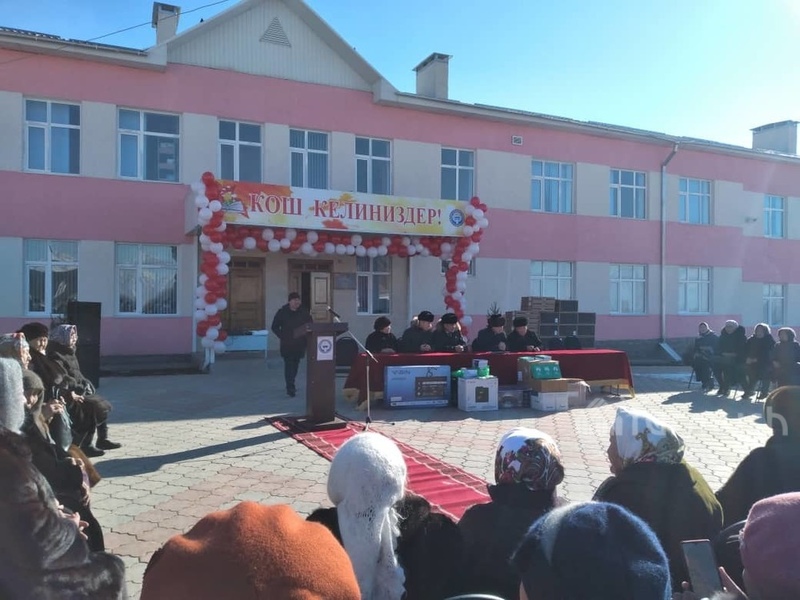 The construction was finished in December 2020.

The school is attended by 300 students taught by 31 teachers.