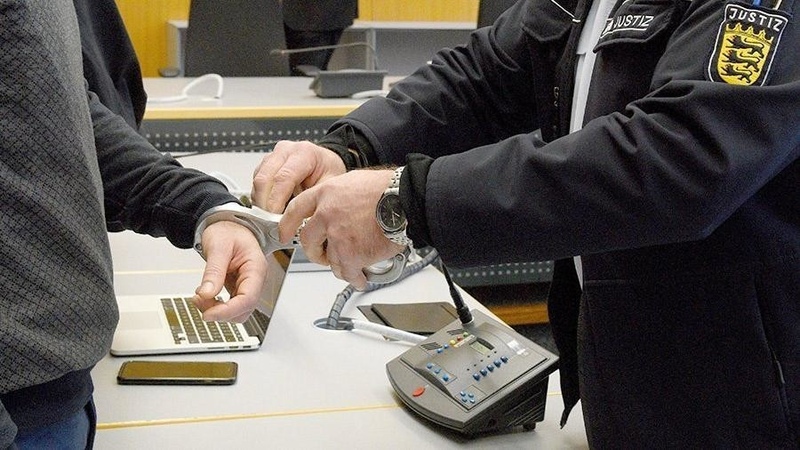 AKIPRESS.COM - A German court on Tuesday convicted a Tajik man of membership in the Islamic State group for co-founding a cell of the extremist organization in Germany and supporting two planned attacks, Associated Press reported.

The court said that the defendant, who lived in the western German city of Wuppertal and has been in custody since March 2019, founded an IS cell along with other suspects of Tajik origin. It said that he gave another cell member a semi-automatic pistol to shoot a man in Germany who had made critical comments about Islam — an attack that was foiled by authorities.

He also was involved in preparing a contract killing in Albania that was intended to finance IS, the court said. That killing was called off because doubts arose over the intended victim’s identity. In addition, the defendant participated in a money transfer to IS in Syria.

The court convicted the defendant of membership in a foreign terrorist organization, along with preparing an act of violence and unauthorized possession of a weapon, among other things.

In setting the sentence, it took account of the fact that he largely confessed to the offenses and gave information on other alleged cell members, who also face trial.