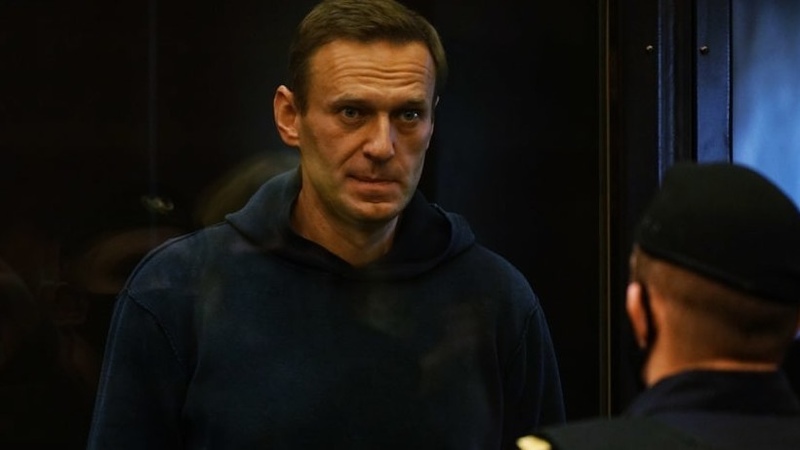 AKIPRESS.COM - A Moscow court sent Russian opposition leader Alexey Navalny to prison for more than two and a half years on Tuesday.

Navalny was first detained two weeks ago upon his return to Moscow from Berlin, where he spent several months recovering from poisoning with nerve agent Novichok -- an attack he blames on Russian security services and on Putin himself.

The court on Tuesday ruled that while Navalny was in Germany, he violated probation terms from a 2014 case in which he had received a suspended sentence of three and a half years, CNN reports.

That suspended sentence will now be replaced with a prison term. The judge took into account the 11 months Navalny had already spent under house arrest as part of the decision.