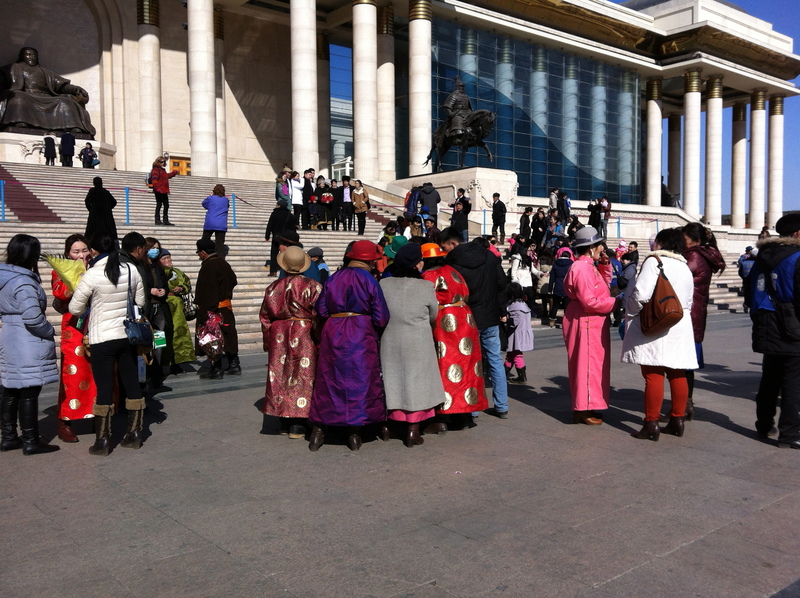 In addition, the average life expectancy of men in Mongolia was 4.19 years shorter than that of women in 1992, but in 2018 the gap increased to 9.67 years, according to the report.

High consumption of tobacco and alcohol by men, resulting in diseases such as lung and liver cancer and cardiovascular problems, is said to be the main reason Mongolian men have a shorter lifespan than women on average.

Mongolia is an East Asian country with a population of 3.3 million.