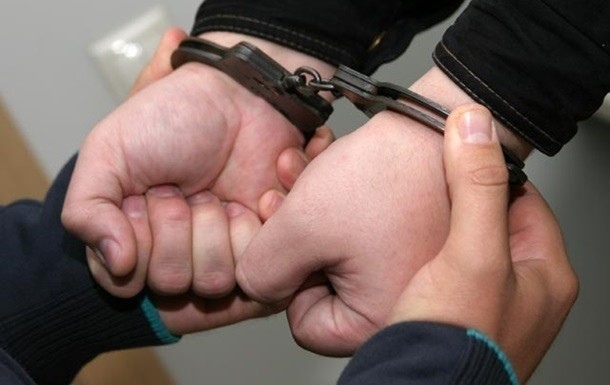 AKIPRESS.COM - Turkish intelligence agents brought back two fugitives with suspected links to the Fetullah Terrorist Organization (FETO), the group behind the defeated coup of 2016, from Uzbekistan, a security source said Monday, Anadolu reported.

Gurbuz Sevilay and Tamer Avci were brought to Turkey in an operation carried out by the country's National Intelligence Organization (MIT), said the source, who asked not to be named due to restriction on talking to the media.

Sevilay, who works in the defense industry, employed dismissed "covert imams” -- senior FETO members -- in his firm, said the sources, adding that he was also in contact with members of the PKK terror organization in 2017.

He allegedly traveled to northern Iraq in 2019 to supply the PKK -- listed as a terrorist organization by Turkey, the US, and the EU --with missiles, radar, and anti-drone systems, and thermal uniforms.

Visiting arms, ammunition, and vehicle production and development facilities in Syria, the fugitive is also thought to have met with PKK members in the war-torn country, including Ferhat Abdi Sahin, also known as Mazloum Kobani, one of the ringleaders of the YPG/PKK.

Sevilay also allegedly provided financial aid to FETO members in Uzbekistan and opened firms in Kyrgyzstan and Ukraine with the help of members of the terror group who infiltrated state institutions in these countries.

Tamer is suspected of recruiting students into FETO and serving in senior posts in companies belonging to the terrorist organization, added the source.

FETO and its US-based leader Fetullah Gulen orchestrated the defeated coup of July 15, 2016, in which 251 people were martyred and nearly 2,200 injured, said the report.

Ankara accuses FETO of being behind a long-running campaign to overthrow the state through the infiltration of Turkish institutions, particularly the military, police, and judiciary.