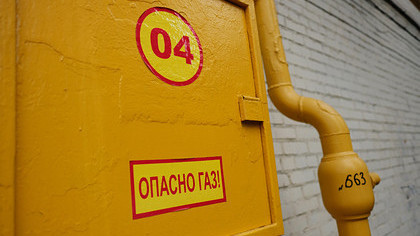 AKIPRESS.COM - Russia has halted the transit of gas to Kazakhstan after an explosion at a section of the Soyuz pipeline in the Orenburg region, Lenta.ru reports citing the Ministry of Energy.

Russian authorities said there was an explosion on a gas pipeline in the region of Orenburg near Kazakhstan on Feb 23 and emergency services were being deployed to the area, the RIA news agency reported.

The energy ministry said in a separate statement that a fall in pipeline pressure had been identified in the Orenburg-Novopskov pipeline and that a segment of the pipeline had been shut off early on Tuesday.

It said a part of the pipeline had been damaged but that no one had been hurt.