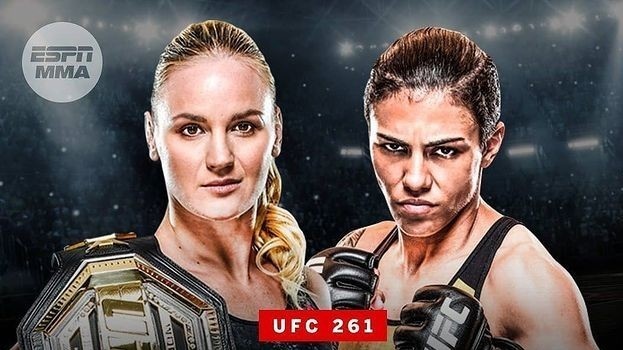 AKIPRESS.COM - Flyweight champion Valentina Shevchenko is expected to defend her title against Jessica Andrade in a highly-anticipated showdown at UFC 261 on April 24, according to MMAFighting.

UFC officials confirmed the plans to MMA Fighting on Wednesday following an initial report from ESPN.

While the fight is planned for that event and date, sources added the title bout is not quite finalized yet with a few more details to iron out before becoming official. That said, both fighters are obviously on board for the matchup in April.

For Shevchenko, this will be her fifth title defense after claiming the vacant 125-pound championship back in 2018. Since that time, Shevchenko has dominated her competition with four straight wins including knockouts against both Jessica Eye and Katlyn Chookagian.