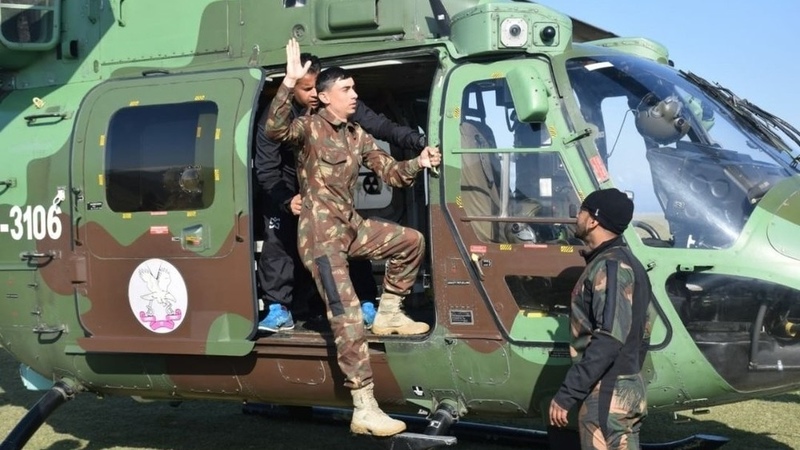 The Turkmenistani paratroopers will be trained in 'Combat Free Fall' as a precursor to a series of customised courses which will assist in their capability enhancement.

Taking to Twitter, the Indian Army said it was building bonds of friendship with Turkmenistani forces.

A unique institution in itself, the Special Forces Training School (SFTS) is located in Nahan, Himachal Pradesh. It is responsible for providing training to the Indian Army's Special Forces.