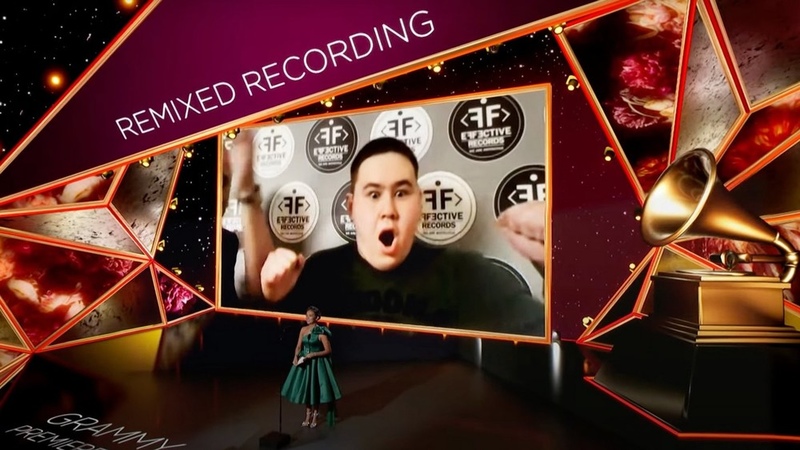 The musician received the Best Remixed Recording award for his remix of the Roses by American rapper SAINt JHN.

Zeikenov became the first Kazakh national to be nominated and to win a Grammy.

Imanbek is a student at a railroad college in Kazakhstan. His remix has gain millions of views on YouTube, made it to the top 5 on the U.S. Billboard Hot 100 and topped the British charts.