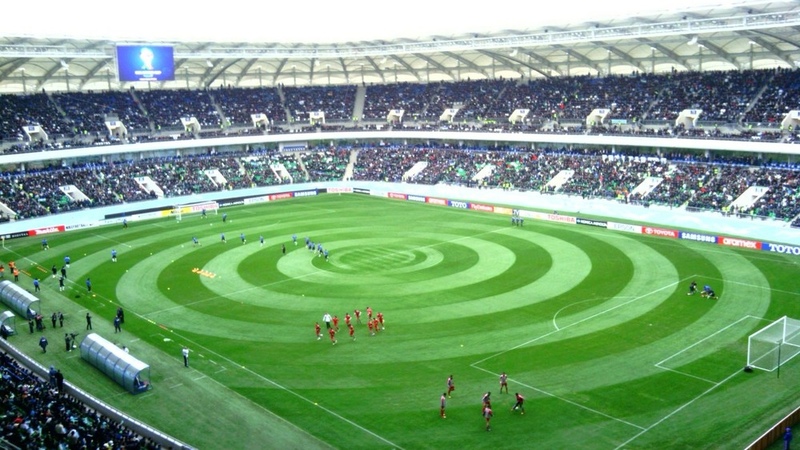 AKIPRESS.COM - The Asian Football Confederation (AFC) Executive Committee ratified the AFC Competitions Committee’s recommendation to award the hosting rights of the AFC U23 Asian Cup 2022 to the Uzbekistan Football Association in a decision which will mark the first time the tournament will be staged in the Central Zone, AFC said.

The decision to award the hosting of the AFC U23 Asian Cup 2022 to Uzbekistan, which will be held from September 6 to 25, was reached following a comprehensive assessment of the bidding proposals, which include meeting all the sporting, infrastructure and risk assessment requirements as well as the preparations already in place for the recently cancelled AFC U-19 Championship Uzbekistan 2020.

The tournament, which was won by Korea Republic when it was held in Thailand last year, will begin its Qualifiers later this year from October 23-31, 2021 in a centralized format with the venues to be decided and communicated in due course.