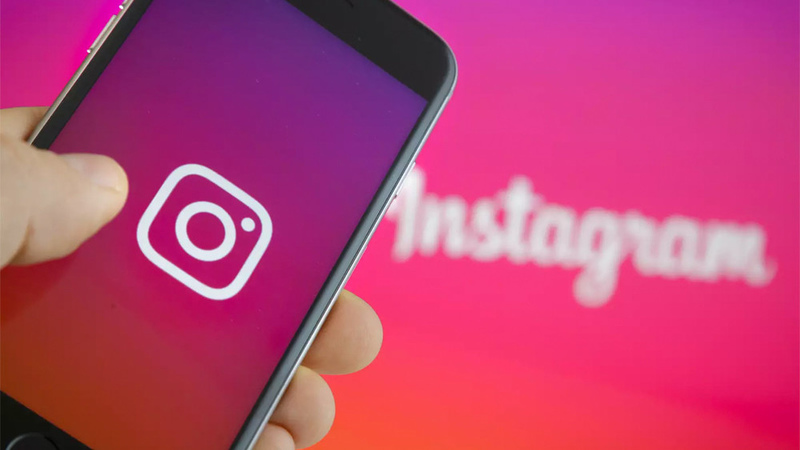 AKIPRESS.COM - Facebook Inc. is building a version of the photo-sharing tool Instagram specifically for children under the age of 13, an effort to get its popular products into the hands of the next generation of internet users, Bloomberg reports.

The new app was announced internally Thursday, but is not yet launched. Instagram currently requires that users must be at least 13 years old. BuzzFeed News previously reported on Instagram Kids.

Instagram, bought by Facebook almost a decade ago for $1 billion, has become one of its most popular products at a time when its main social networking property has failed to resonate with some younger users.

“Increasingly kids are asking their parents if they can join apps that help them keep up with their friends,” Joe Osborne, a Facebook spokesman, said in a statement. “Right now there aren’t many options for parents, so we’re working on building additional products -- like we did with Messenger Kids -- that are suitable for kids, managed by parents. We’re exploring bringing a parent-controlled experience to Instagram to help kids keep up with their friends, discover new hobbies and interests, and more.”