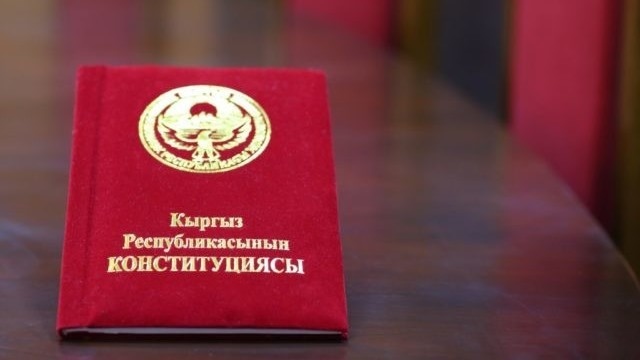 AKIPRESS.COM - The Council of Europe Venice Commission and the Organisation for Security and Cooperation in Europe’s Office for Democratic Institutions and Human Rights (ODIHR/OSCE) have issued a Joint Legal Opinion on the draft new Constitution of the Kyrgyz Republic.

The Opinion concludes that some provisions threaten the necessary balance of power and the protection of individual freedoms, essential to democracy and rule of law.

The Opinion also highlights serious shortcomings regarding the procedure leading to the adoption of the draft proposed for a referendum on 11 April 2021, including the lack of an informed, inclusive and meaningful consultation process.

The EU reiterates its position that respect of democratic principles and fundamental rights and freedoms must be ensured, in line with international standards and the Kyrgyz Republic’s international commitments. To this end, the Joint Legal Opinion of the Venice Commission and ODIHR/OSCE should be taken into consideration in the draft new constitution.

The European Union reiterates its support to the Kyrgyz Republic in advancing its reform agenda and addressing the challenges it faces.

The Parliament of Kyrgyzstan passed the law on scheduling the constitutional refernedum on March 11. The referendum on the draft of the Constitution of Kyrgyzstan is set for April 11.