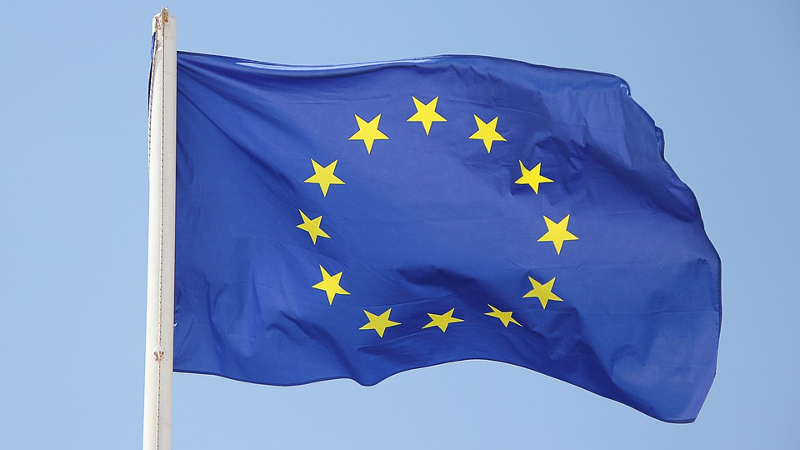 AKIPRESS.COM - Accepting India’s invitation, the 27-member European Union (EU) has officially on-boarded as a member of the Coalition for Disaster Resilient Infrastructure (CDRI), following its endorsement of the charter of the CDRI earlier, the EU Delegation to India and Bhutan said.

Launched in 2019 by Prime Minister of India Narendra Modi at the UN Climate Change Summit, the CDRI is an international collaborative platform involving the public and private sector, aiming to promote the resilience of new and existing infrastructure systems to climate and disaster risks in support of sustainable development.

Prime Minister Modi had addressed the International Conference on Disaster Resilient Infrastructure through video conference on March 17 and said the importance of the CDRI is "more evident" than ever. He had called for sustained and concentrated efforts to mitigate climate change.

The CDRI is a welcome initiative to help tackle these objectives in a multilateral approach, which will help implementation of the Paris Agreement, through both global reduction of greenhouse gas emissions and enhanced climate change adaptation action.

Commenting on the development, Ambassador of the European Union to India Ugo Astuto said, “We are happy to join CDRI, an initiative fully aligned with the objectives of the European Green Deal and of the recently adopted EU Strategy on Adaptation. We wish to make adaptation smarter, swifter, more systemic and to step up international action. We look forward to exploring synergies and combining forces with CDRI in this respect.” He added, “We welcome the international leadership that India has taken on disaster resilience. Increased resilience, including development of sustainable and resilient infrastructure is also a key priority under the EU-India strategic partnership.”

Welcoming the endorsement of the CDRI Charter by the European Union, Director General, CDRI, Sandeep Poundrik said, “We are indeed delighted to welcome the European Union as the newest member of the Coalition. This is a clear expression of the commitment of the EU towards collaborative efforts for creating a more resilient and sustainable world. Climate and disaster risks have cascading impacts that are complex, multi-dimensional and transboundary in nature. Our response, therefore, also needs to be comprehensive, multifaceted and unified. We will work with the EU for making available highly specialised knowledge and expertise on resilient infrastructure planning and implementation.”

The EU is already exploring how to maximise synergies in its work with the CDRI in its forthcoming project on enhancing climate-smart infrastructure in South Asia. Leveraging tools in research and innovation, like the EU’s Copernicus space data instrument, and trilateral cooperation in Small Island Developing States (SIDS), are also potential fields of collaboration between the EU and CDRI.