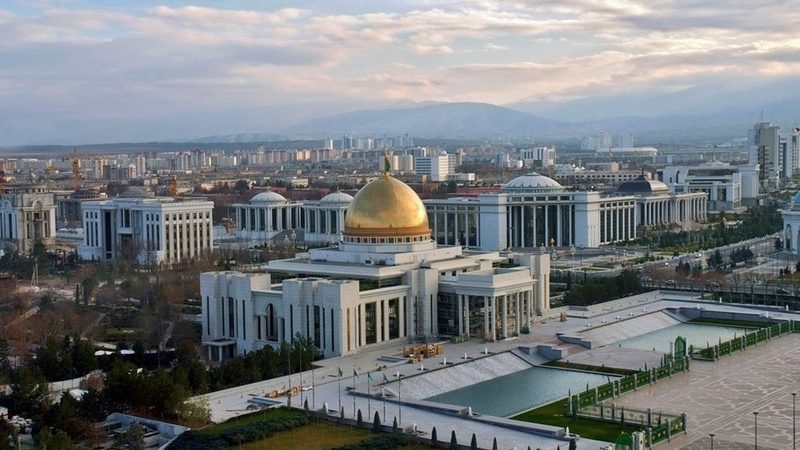 The report named the following significant human rights issues in Turkmenistan: reports of torture by police and prison officials; harsh and life-threatening prison conditions; arbitrary detention; political prisoners; politically motivated reprisal against individuals located outside the country; serious problems with the independence of the judiciary; arbitrary or unlawful interference with privacy; restrictions on free expression, the press, and the internet, including threats of violence and threats of unjustified arrests or prosecutions against journalists; censorship and site blocking; interference with the freedoms of peaceful assembly and freedom of association; restrictions of religious freedom; restrictions on freedom of movement; inability of citizens to change their government peacefully through free and fair elections; restrictions on political participation; corruption; lack of investigation of and accountability for violence against women; gender discrimination; trafficking in persons; the existence of laws criminalizing consensual same-sex sexual conduct between men; restrictions on workers’ freedom of association; and the existence of forced and child labor.

Prison conditions reportedly remained unsanitary, overcrowded, and in some cases life threatening due to harsh treatment and inadequate medical care.

The law prohibits arbitrary arrest and detention, but both remained serious problems. Persons arrested or detained are not entitled to challenge the legal basis or arbitrary nature of their detention while detained.

Although the law provides for an independent judiciary, the executive controls it, and it is subordinate to the executive.

The precise number of political prisoners remained unknown. Observers estimated a number between 100 and 200, including the NGO Prove They Are Alive’s list of 121 prisoners.

Those convicted of treason faced life imprisonment and were ineligible for pardoning, although they could receive reductions of sentence from the president. The government continued to assert that none of these persons was a political prisoner. Humanitarian and human rights organizations were not permitted to visit political prisoners.

The authorities blocked access to websites they considered sensitive, including YouTube, Twitter, Facebook, and social media, as well as to some virtual private network (VPN) connections. The government controlled the internet (there was only one provider in the country) and monitored users’ (journalists, civil society, etc.) internet activities.