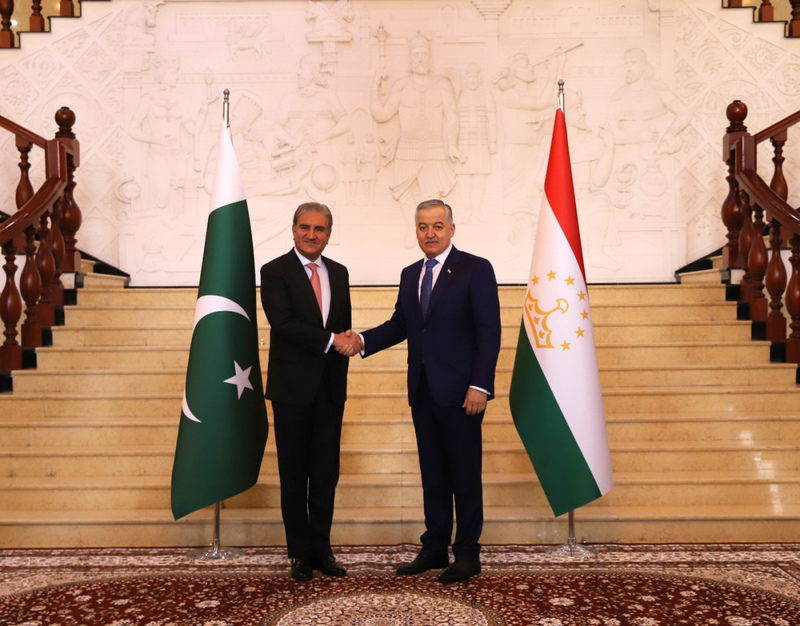 The talks addressed implementation of earlier reached agreements, signing of new bilateral documents, as well as political consultations between the Ministries of Foreign Affairs of the two countries.

The parties stressed the importance of expanding trade, economic, investment and scientific and technical ties between the two countries, strengthening inter-parliamentary ties, revitalization of culture and tourism spheres, as well as cooperation in industry and energy, including the continued implementation of CASA-1000 project.

The Foreign Ministers also reviewed other issues related to expansion of bilateral relations between Tajikistan and Pakistan in the framework of international and regional organizations.