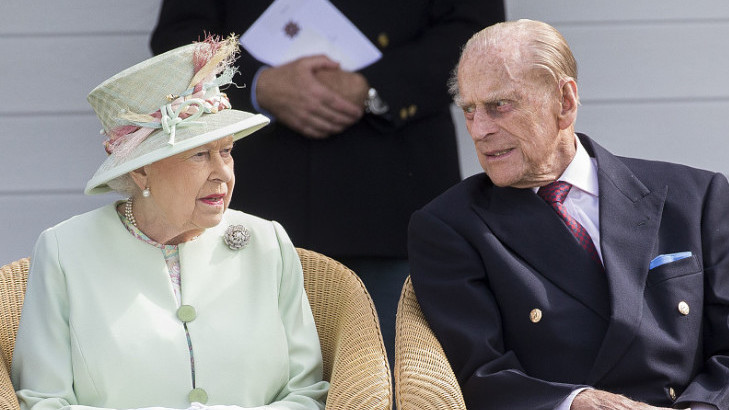 AKIPRESS.COM - The Duke of Edinburgh, the Queen’s “strength and stay” for 73 years, has died aged 99, The Guardian reports.

A statement from Buckingham Palace on Thursday said: “It is with deep sorrow that Her Majesty The Queen announces the death of her beloved husband, His Royal Highness The Prince Philip, Duke of Edinburgh. His Royal Highness passed away peacefully this morning at Windsor Castle. Further announcements will made in due course. The Royal Family join with people around the world in mourning his loss.”

Flags on landmark buildings in Britain were being lowered to half-mast as a period of mourning was announced.

Prince Philip’s health had been slowly deteriorating for some time. He announced he was stepping down from royal engagements in May 2017, joking that he could no longer stand up. He made a final official public appearance later that year during a Royal Marines parade on the forecourt of Buckingham Palace.