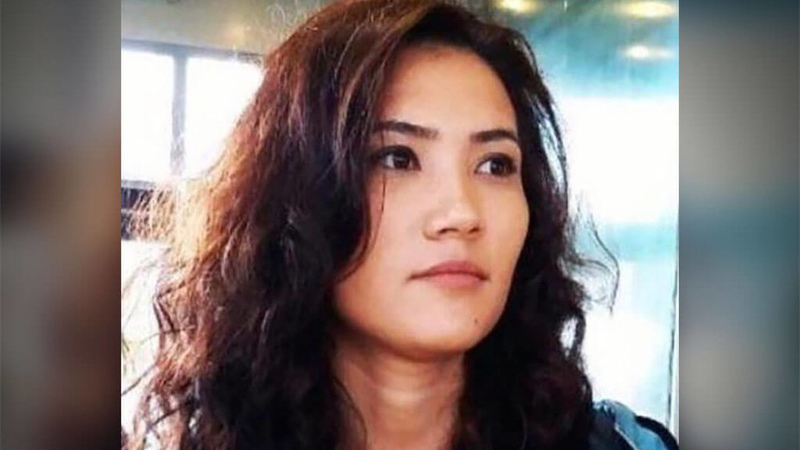 AKIPRESS.COM - A Turkmen activist and outspoken critic of Turkmen government who resides in Istanbul says she has come under pressure in Turkey ahead of President Recep Tayyip Erdogan's visit to Ashgabat, RFE/RL reported.

Dursoltan Taganova told the Moscow-based Memorial human rights group on April 20 that she was summoned to Turkey's immigration service last week, where she was warned that she may face problems with her residency unless she stops her political activities.

According to Taganova, during the questioning on April 15, a Turkish immigration official asked her about her relatives, permanent address, her request for political asylum, and the reasons for her being critical of the Turkmen government.

"They told me: 'Stop your presentations on the Internet. That is what the Turkish government needs. We do not want you to have problems with your residency here'," Memorial cited Taganova as saying.

Taganova also said that Turkish officials made it clear that they were monitoring her correspondence with other bloggers and their online presentations criticizing the Turkmen government.

She added that several days ago her TikTok account was blocked after she used it for her blog about economic problems in Turkmenistan.

Last July, Taganova, along with dozens of other Turkmen, mostly migrant workers, was arrested in Istanbul on charges of violating coronavirus restrictions.

Most of the detainees were released about five hours later, but Taganova was remanded in custody as Turkish authorities wanted to deport her back to Turkmenistan.

She was released in October after a group of 11 human rights organizations urged Turkish authorities not deport her, saying she would face arbitrary arrest and torture if she was returned to Turkmenistan.