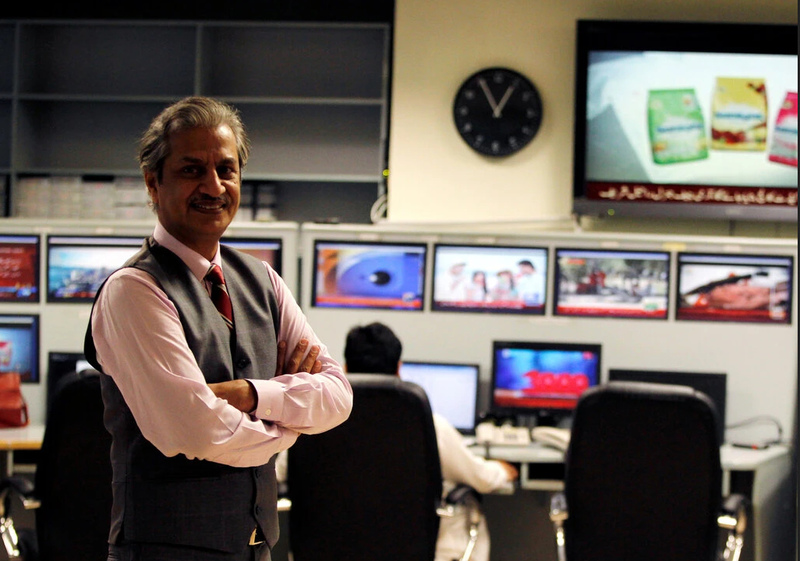 AKIPRESS.COM - The journalist, Absar Alam, survived the attack, but it sent a new chill through a media industry in the country that has come under heavy pressure, The New York Times reported.

A veteran Pakistani journalist who has been critical of the country’s powerful military establishment was shot near his home on April 20 but survived, officials said.

The shooting sent a chill through Pakistan’s journalist community, which has come under withering pressure from various sections in the country.

The journalist, Absar Alam, who has also served as the chairman of the country’s electronic media regulatory authority, was wounded when he was shot during an evening walk at a park near his residence in Islamabad. Officials said Mr. Alam was in stable condition.

There was no immediate claim of responsibility for the attack. Sheikh Rashid Ahmed, the country’s interior minister, said he had ordered an investigation, and Fawad Chaudhry, the information minister, condemned what he called an assassination attempt.

In a video message soon after the shooting, Alam said he had been hit in the ribs by a bullet, and that he did not know the gunman. “I will not lose hope and I am not going to be deterred by such acts,” the journalist said in the video as he was being transported to a nearby hospital. “This is my message to the people who got me shot.”

Alam did not make any specific accusations about who might be behind the attack. But many journalists noted that just two days before, he posted tweets accusing  country’s military establishment of pressuring him in 2017 to feature critical coverage of the previous government, led by the Pakistan Muslim League-Nawaz, or PML-N, during anti-government protests.

Alam has mentioned threats against his life before, and he is viewed as being sympathetic to the PML-N, which has been critical of the military’s hold on power.

The Pakistani military on Wednesday denied any role in Alam’s shooting. “We have nothing to do with this,” Inter-Services Public Relations, the military’s media wing, said in a statement.

Attacks and threats against journalists have become commonplace in Pakistan. One of the most notable attacks came in 2014, when the influential talk show host Hamid Mir was shot and wounded in Karachi, in an assault for which his family blamed the country’s intelligence agencies.

Maryam Nawaz Sharif, the daughter of former Prime Minister Nawaz Sharif and a leader within the PML-N, condemned the attack on Mr. Alam.

“Silencing the voice of dissent is a cancer that has plagued this country for many years,” she said in a Twitter post. “Absar Alam Sahab is the latest victim of this cruel & barbaric crime.”