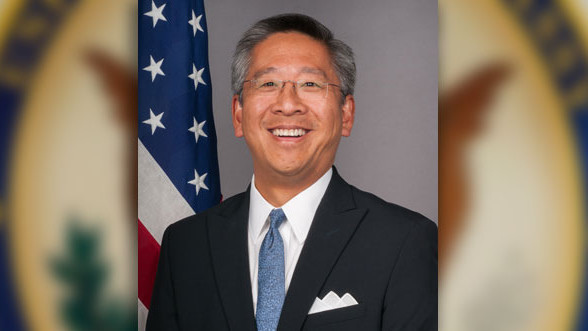 Donald Lu, a career member of the Senior Foreign Service, Class of Minister-Counselor, has been U.S. Ambassador to the Kyrgyz Republic since 2018.