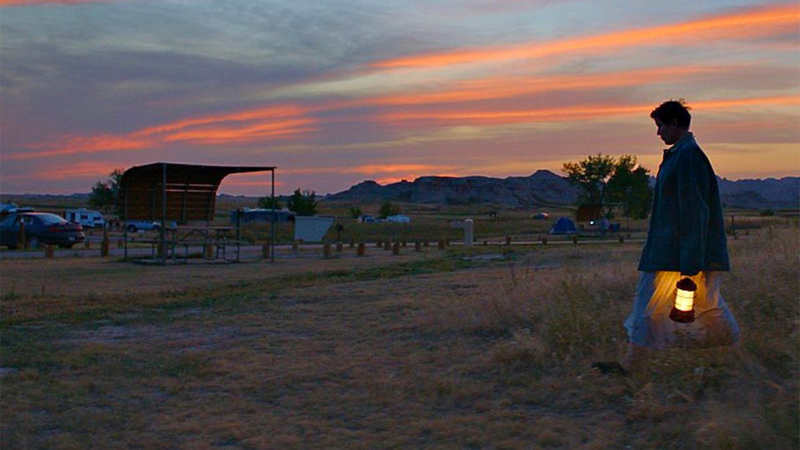 AKIPRESS.COM - “Nomadland” took home a historic big win Sunday night at the Academy Awards when it received the Best Picture Oscar: it’s only the second film directed by a woman in Oscars history to achieve a Best Picture victory, Indie Wire reports.

Director Kathryn Bigelow’s “The Hurt Locker” (for which Bigelow also became the first female Oscar winner for Best Director) was previously the only female-directed movie to do so. The prize for “Nomadland” at the Academy Awards on Sunday went to producer/director Chloé Zhao, producer/star Frances McDormand, and producers Peter Spears, Mollye Asher, and Dan Janvey. “Nomadland” marks Zhao’s third feature directorial effort following “Songs My Brother Taught Me” and “The Rider.” Zhao also won the Best Director prize earlier in the evening.

In the Best Picture category, “Nomadland” beat out “The Father,” “Judas and the Black Messiah,” “Mank,” “Minari,” “Promising Young Woman,” “Sound of Metal,” and “The Trial of the Chicago 7.”

This is also the first time since the 1972 Academy Awards ceremony that Best Picture was not presented at the very end of the ceremony. At that Oscars, the show ended with a lengthy tribute to Charlie Chaplin, culminating in the silent icon winning an Honorary Award after having been exiled from the U.S. for 20 years. The tribute included an 11-minute montage edited of Chaplin’s greatest movie moments that was edited together by Peter Bogdanovich.