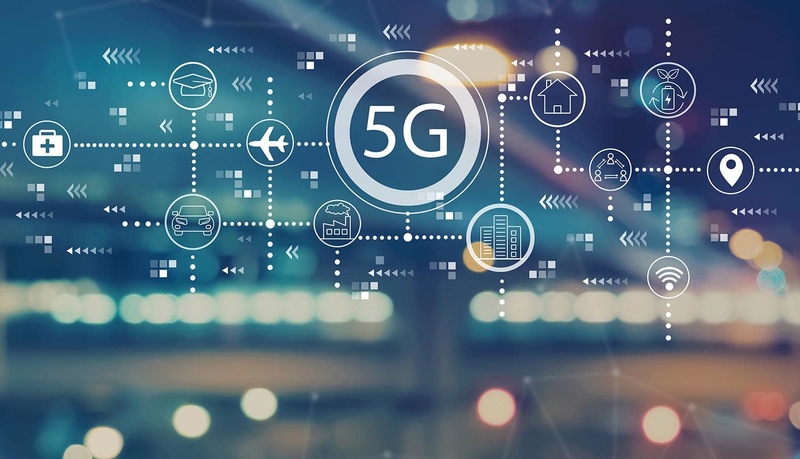 AKIPRESS.COM - The European Union will discuss 5G technology rollouts and the establishment of global security standards when EU leaders meet with India next month, as concerns grow about the dominance of telecom giants Huawei and ZTE. Bloomberg reported.

The EU wants to align with a "democratic partner" like India to set open standards for 5G rollouts. Significantly, the EU is India's largest trading partner. India is likely to launch 5G services by the end of this year.

Europe wants to work with democratic partners including India to establish open and transparent standards as nations prepare to move to the new security protocol that should be part of every 5G value chain, Margrethe Vestager, the EU’s antitrust chief said in an interview. “When we have a systemic rivalry, then we must come together to protect what is really important,” Vestager said. “The way tech is used is a reflection of the system that we prefer, which is democracy.”

There’s renewed focus on building common standards to ensure security across the 5G value chain, Vestager said. Standards would include agreeing on technical aspects like radio spectrum bands and interface technologies to be used by 5G networks and creating level-playing fields for local and smaller companies.

India’s Prime Minister Narendra Modi is scheduled to attend the India-EU summit in Portugal on May 8 to meet leaders from the 27-member bloc of nations for discussions on trade and security issues.

The EU is India’s largest trading partner. India and many European countries, along with the U.S., have sought to distance their next generation telecom infrastructure from companies including Huawei Technology Co. and ZTE Corp. amid security concerns.

Nations including the U.S., U.K., Australia and India have raised red flags about these two Chinese majors participating in building the networks. Many Chinese suppliers have been left out of recent telecom auctions in India.

While the U.S. and Japan have announced their intention to invest in 5G research, the U.K. plans to build an an alliance of democracies for safer adoption of the technology that’s expected to spur growth post-pandemic and add $1.3 trillion to the global economy by 2030.

The EU needs to invest $355 billion, while India would need to invest over $70 billion to build its 5G network, according to government sources.

Despite being one of the largest telecom markets in the world, India doesn't play an active role in the development of standards. However, cooperation from partners like the EU could definitely help it to change this. Earlier in 2021, India also signed a memorandum of understanding (MoU) with Japan to work with them on multi-million-dollar projects on communication.

Unlike India, it's easier for the EU to ban the big Chinese vendors, Huawei and ZTE, as the other key equipment makers, Ericsson and Nokia, are based in Europe.

India is one of the biggest markets for Huawei, and in spite of restrictions on Chinese firms, the government has not banned it.

It's been reported that Huawei is considering various options, including collaboration with a local company in India and technology transfer, so it can allay security concerns and participate in the 5G market. Partnering with an Indian company will mean that while equipment can be manufactured, Huawei can contribute with its software.

India has very few domestic vendors. The country has come up with several initiatives, including Make in India and the Production Linked Incentive scheme, to accelerate the development of India's local telecom gear industry.