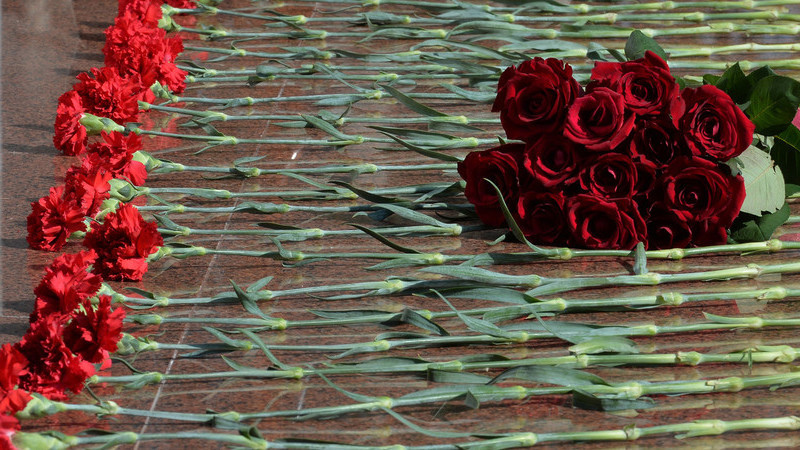 AKIPRESS.COM - First Deputy Minister of Health and Social Development Aliza Soltonbekova named 30 citizens of Kyrgyzstan who died as a result of clashes on the Kyrgyz-Tajik border.

- Shumkarbek Arypbai uulu, place of residence is yet to be determined;

Identity of another died citizen is yet to be established.