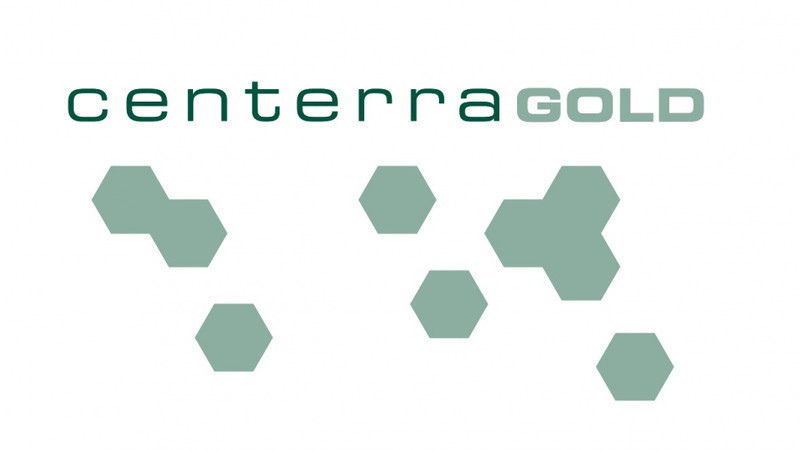 AKIPRESS.COM - The Kyrgyz Republic state company that owns 26 per cent of the shares of Canadian miner Centerra Gold Inc. says in a regulatory filing it intends to sell about 19 per cent of its holdings, BNN Bloomberg reported.

Centerra's shares fell by as much as 6.5 per cent to $8.40 in trading on the Toronto Stock Exchange after the state company, Kyrgyzaltyn JSC, said it intended to sell 14.8 million of its 77.4 million Centerra shares.

Earlier this week, Centerra reported the Kyrgyz Republic Parliament had passed a law that would allow the government to impose “external management” of its Kumtor gold mine if the operating company, Kumtor Gold Co., violates certain Kyrgyz laws.

Centerra also said Kumtor Gold Co. was ordered by a Kyrgyz Republic court last week to pay more than US$3 billion in damages after a ruling that its past practice of placing waste rock on glaciers was illegal, adding it has received further tax assessments that add to claims worth hundreds of millions of dollars.

Centerra says it believes the actions are a concerted effort to coerce it to give up economic value or ownership of the Kumtor mine or to falsely justify a nationalization of the mine. It says it is committed to trying to work with Kyrgyz Republic authorities, but that it will not hesitate to use all legal avenues to protect its rights and interests.

In a report to investors, National Bank analyst Mike Parkin says he expects share prices will remain volatile as Centerra struggles to register its position in the ongoing dispute and considers its options with regard to the share sale.

Related content
Kumtor produced 8.5 tons of gold in H1 - Tengiz Bolturuk
'We will get legally divorced, trial with Centerra is set for July 25' - Cabinet
Experts provide update on monitoring of movement of Kumtor pit slopes