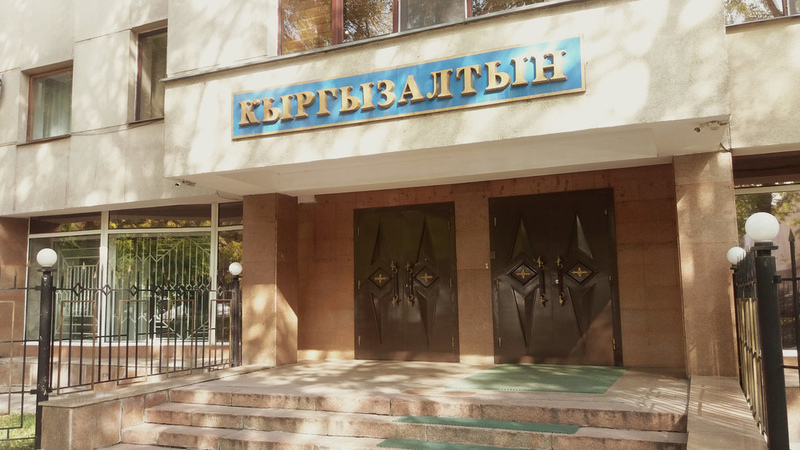 AKIPRESS.COM - Centerra's accusation of Kyrgyzaltyn of attempt to divert $29m to an unauthorized bank account on May 12 sparks bewilderment, said Kyrgyzaltyn commenting the Centerra statement.

"Kyrgyzaltyn JSC attempted to divert approximately US$29 million to an unauthorized bank account using a forged payment instruction sent to a third party. The account was purportedly opened in the name of KGC. This attempted fraud was identified by the third party and was not successful," the Centerra statement said.

On May 17, the Parliament of Kyrgyzstan adopted a resolution on the introduction of temporary external management in the Kumtor Gold Company and the Government of the Kyrgyz Republic appointed an external manager, in connection with which the Kyrgyzaltyn could not conduct and did not conduct any financial transactions with gold KGC on May 12, the statement said.

"We share the concern of Centerra Gold Inc. about the situation in Kumtor and ask them to refrain from further groundless accusations against Kyrgyzaltyn," the company said.