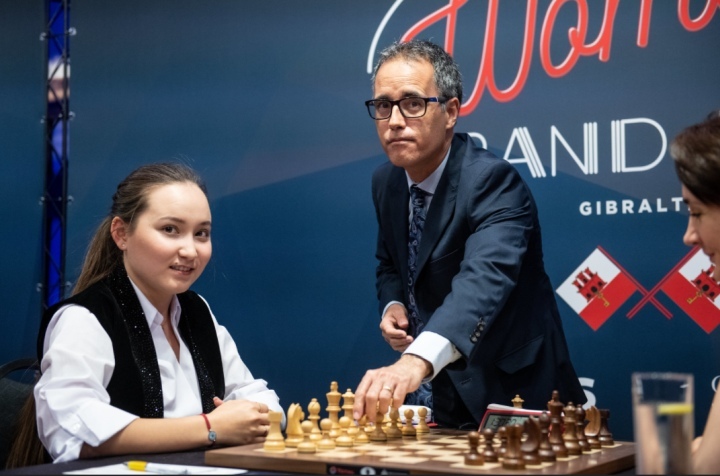 "Zhansaya Abdumalik’s victory at the FIDE Women's Grand Prix is a great achievement in domestic chess. Zhansaya is the first Kazakhstani female chess player to achieve a men’s grandmaster norm. The Kazakh President believes that Zhansaya’s victory will give new impetus to the development of chess in the country," said Uali.