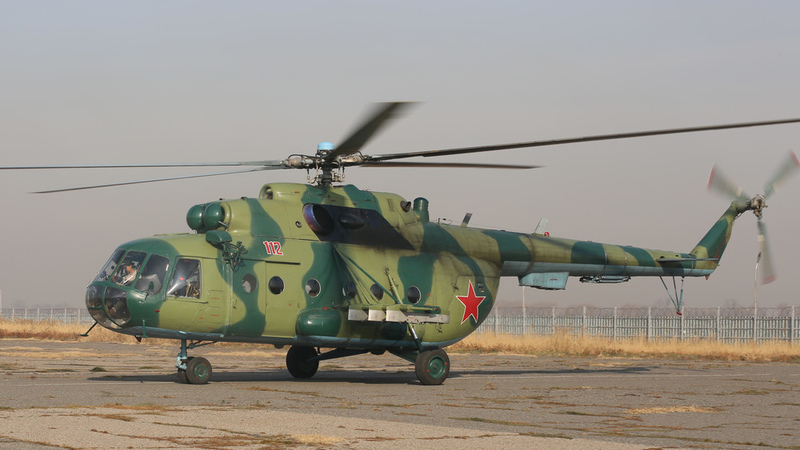 AKIPRESS.COM - A video from the scene of the helicopter crash in Kichi-Alai has appeared online.

The aircraft burned down fully, as seen in the footage. Parts of the helicopter were scattered around.

As a result of a crash landing, the MI-8 MT helicopter of the Air Defense Forces  helicopter caught fire, said the Defense Ministry on June 4. The incident occurred on June 4 at 12:45. A helicopter made an emergency landing near the village of Kichi-Alai, Nookat district, Osh region. The Defense Ministry said 15 citizens were aboard, including 12 passengers and 3 crew members.

Three received various degrees of burns. They were taken by ambulance to the Osh hospital. An official investigation was ordered into the incident.