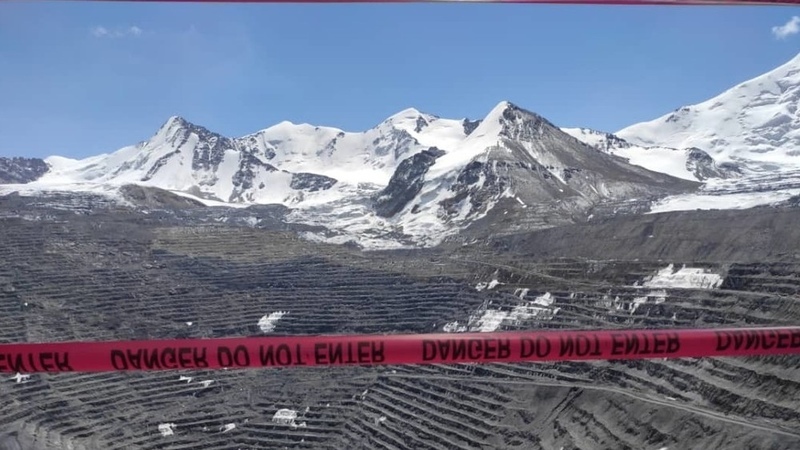 AKIPRESS.COM - In response to the Press Release published in the media on June 9, 2021, Kumtor Gold Company CJSC (KGC) hereby declares and emphasizes that since its establishment, it has carried out and continues to carry out its operations in compliance with the legislation of the Kyrgyz Republic. This provision is stipulated in the relevant written agreements between Centerra Gold Inc. and the Government of the Kyrgyz Republic.

KGC is deeply concerned about the uncoordinated initiation of bankruptcy proceedings in the United States on its behalf by Centerra Gold Inc., as well as the automatic stay procedure initiated under US law, which means the worldwide termination of any legal proceedings, actions of creditors to recover debts incurred before filing for bankruptcy, and certain other actions against the KGC interests.

On May 31, 2021, Centerra Gold Inc., the sole shareholder of KGC, in violation of the procedure established by the KGC Charter and the legislation of the Kyrgyz Republic, made an illegal decision to file materials to the United Stated Bankruptcy Court for review and vesting the authority to act on behalf of KGC to certain individuals and legal entities. This decision has no legal effect and KGC considers this decision to be made by Centerra Gold Inc. in its own interests in order to avoid responsibility and jeopardize the KGC operations.

The KGC operations are exclusively governed by the law of the Kyrgyz Republic. KGC remains a financially sound company and does not disclaim the responsibility for timely settlements with suppliers of goods and services to ensure that the Kumtor mine is operated in the foreseeable future as normal. KGC will continue to fulfill its social responsibilities, obligations to the budget of the Kyrgyz Republic, its employees and contractors.