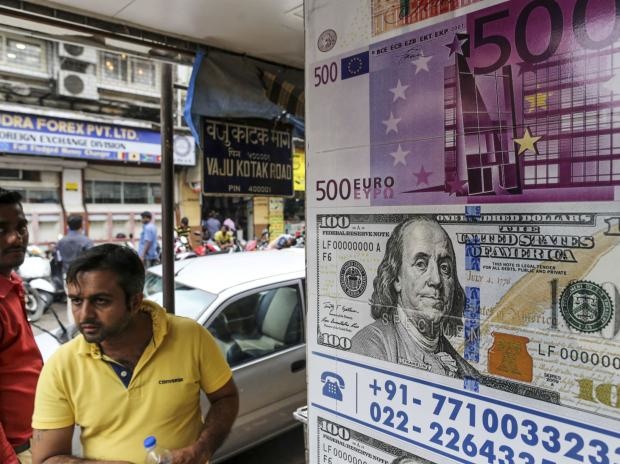 AKIPRESS.COM - It took just about a year for reserves to rise by $100 billion, which has generally been the pace of accumulation since November 2017, Business Standard reported.


India’s foreign exchange reserves crossed $600 for the first time. As on June 4, the Forex reserves stood at $605 billion, almost tying with Russia as the fourth largest reserve holder in the world.

It took just about a year for the reserves to rise by $100 billion, which has generally been the pace of accumulation since November 2017.

The huge accumulation of reserves has also improved India’s import cover substantially. At the end of December 2020, the Forex reserves cover of imports increased to 18.6 months. The ratio of short-term debt (original maturity) to reserves has declined to 17.7 per cent at end-December 2020. The ratio of volatile capital flows (including cumulative portfolio inflows and outstanding short-term debt) to reserves was 67.0 per cent at end-December 2020.

These are indicative of better elbow room for the Reserve Bank of India (RBI) - India’s national bank - if there is a flight of capital. The idea behind accumulation of reserves has been that it should work as a buffer when there is a taper tantrum like event.

The RBI must have enough Forex reserve to stem a sudden rupee fall, should there be a taper tantrum like event as witnessed in 2013. However, the fast accumulation of reserves has made India be clubbed with other nations in the 'currency manipulator' watch list of the US government. RBI, however, has maintained that the reserves are an insurance for the emerging markets and India will continue to accumulate reserves as needed.

“Our Forex operations are mainly driven by the consideration of maintaining the stability of the exchange rate, which, I think, we have been quite successful in. Emerging market economies have to build up their own buffers and RBI is no exception to that,” RBI governor said in the June policy interaction with the media.

The reserves are invested in foreign assets, such as US treasury bonds. However, in a low yield environment, the RBI is also struggling to generate enough returns on its investments. The annual report for 2020-21 showed that the rate of earnings on foreign currency assets was at 2.1 percent in FY21, compared with 2.65 percent a year ago.