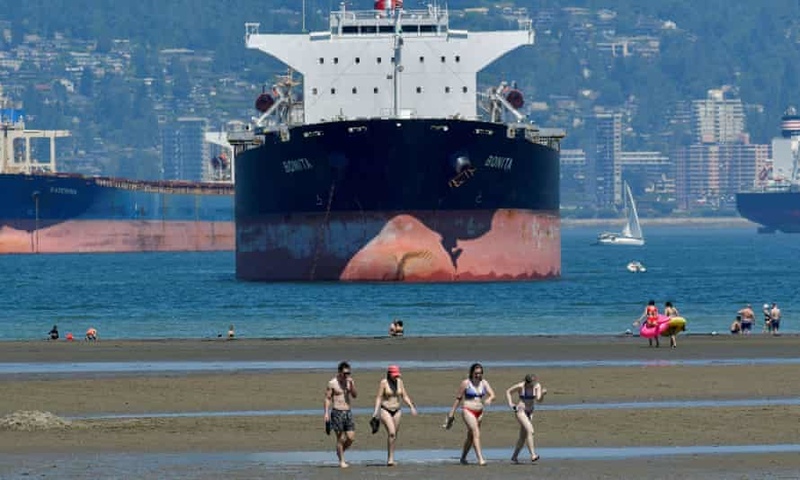 AKIPRESS.COM - Dozens of people have died in Canada amid an unprecedented heatwave that has smashed temperature records, BBC reports.

Police in the Vancouver area have responded to more than 130 sudden deaths since Friday. Most were elderly or had underlying health conditions, with heat often a contributing factor.

The US north-west has also seen record highs - and a number of fatalities.

Experts say climate change is expected to increase the frequency of extreme weather events, such as heatwaves. However, linking any single event to global warming is complicated.