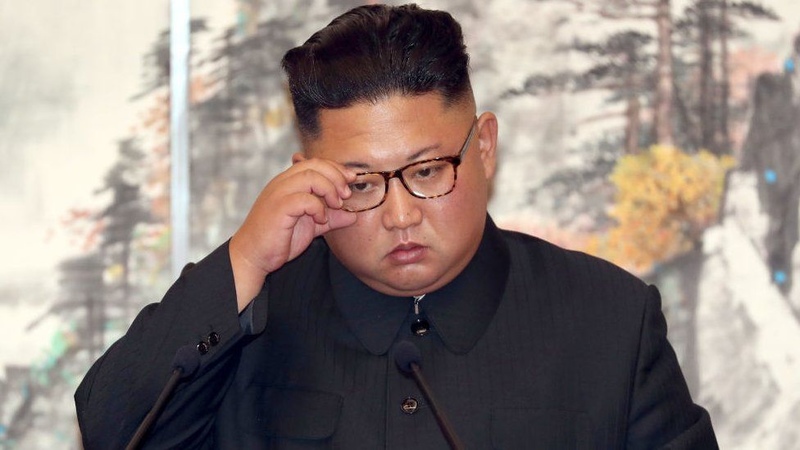 It was a rare sign of the pandemic's severity in North Korea, which previously insisted it had no Covid cases - a claim doubted by experts.

The country has closed its borders to keep out the virus,  BBC reports.

But coupled with international sanctions, this has led to food shortages and a worsening economy.

Mr Kim previously admitted there was a "tense" food situation and told citizens to prepare for the "worst-ever" outcome, invoking comparisons to the country's deadly 1990s famine.