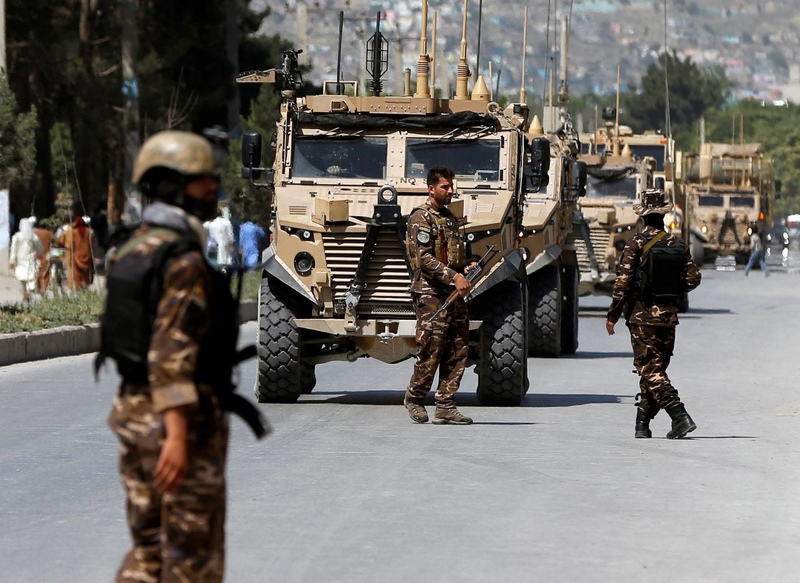 AKIPRESS.COM - The Biden administration has asked three Central Asian nations to temporarily house some 9,000 Afghan citizens who worked with the U.S. as they look to flee the Taliban before NATO forces withdraw by Sept. 11, Bloomberg reported citing two people familiar with the discussions.

The U.S. has asked Kazakhstan, Tajikistan and Uzbekistan to take in the Afghans who assisted with the American military’s invasion and occupation of the country before the completion of the withdrawal, said the people, who asked not to be identified discussing private deliberations.

The agreement would be part of a broader deal to establish further cooperation with Central Asian countries concerning Afghanistan. The Uzbek and Tajik foreign ministers are in Washington this week, and the sides are discussing an accord that would allow the U.S. to conduct intelligence, surveillance and reconnaissance operations from their territory, one of the people said.

“All the visa seekers are surprised by this news and we are hoping they shift us swiftly as the security is really worsening and those countries are much safer than Afghanistan,” Amin Rahimi, an Afghan employee of a U.S. government-funded project, said by phone on Friday.