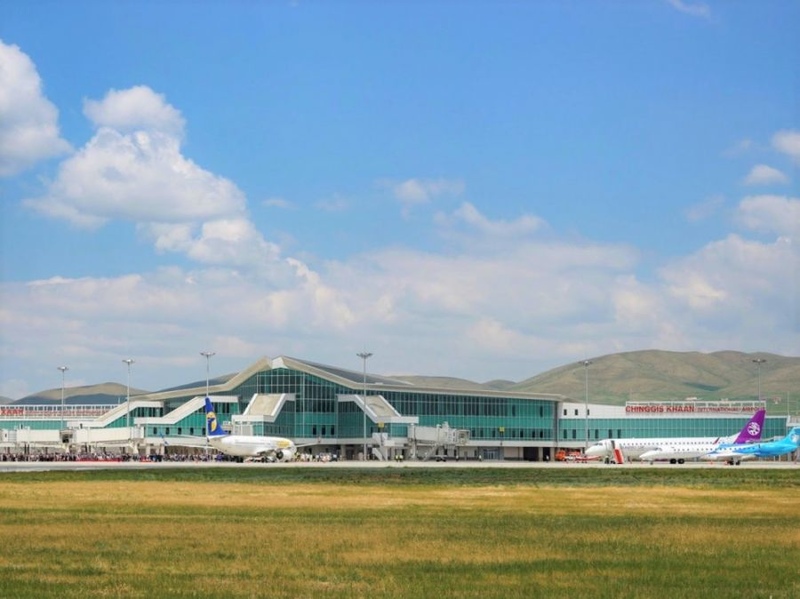 The airport was built with a soft loan funding from the Government of Japan. The first flight departed to Tokyo, Japan operated by MIAT Mongolian Airlines, national flag carrier, Montsame reports.

Chinggis Khaan International Airport, situated 50 km south of the capital city of Ulaanbaatar - Khushigt Valley, Tuv aimag, is the largest international air facility in the country, covering an area of 104,200 square meters of aerodrome and 35,300 square meters of passenger terminals, with an annual passenger handling capacity of 2 million. The airport has one runaway with the length of 3,600 meters and the width of 45 meters, equipped to accommodate large aircraft.

With prime contractor - a partnership of Mitsubishi and Chiyoda corporations, the airport was built through financial cooperation between the Government of Mongolia and the Government of Japan, and meets international standards and utilizes advanced Japanese technology. The airport development project was implemented with total funding of JPY 65.6 billion between June 2013 and April 2020.