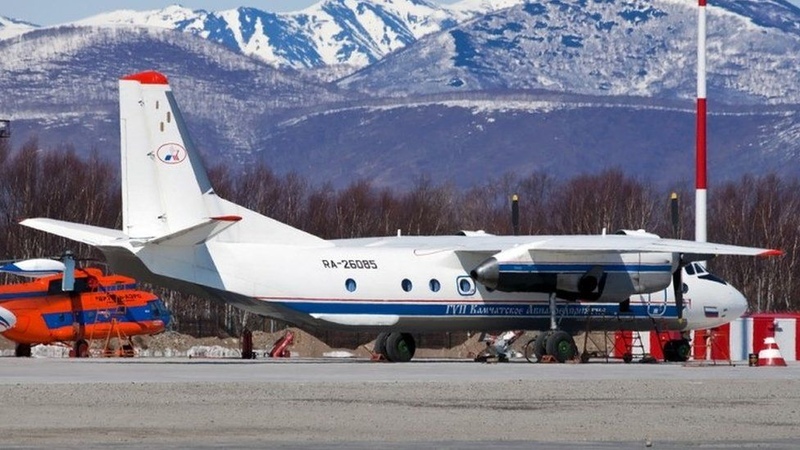 AKIPRESS.COM - Debris from a passenger plane carrying 28 people which went missing in the Russian Far East on Tuesday has been found, officials say.

The An-26 aircraft lost contact with air traffic control shortly before it was due to land in the settlement of Palana, in the north of the remote Kamchatka peninsula.

It is thought unlikely that anyone survived the crash.

The plane was flying from the regional centre Petropavlovsk.

Officials said that communication with the plane had been lost 9km (5.5 miles) from Palana airport, 10 minutes before it was scheduled to land.

Unconfirmed reports say it hit a rock as it was coming into land. It is thought that it then crashed on the coast.

Tass news agency quoted Alexei Khrabrov, head of the local airline operating the plane, as saying that fragments of the plane had been found but he was unable to provide further details until Wednesday. Kamchatka is 12 hours ahead of GMT.

Officials said 22 passengers, including one child, were on board, as well as six crew members.

The head of the local administration in Palana, Olga Mokhireva, was among the passengers.