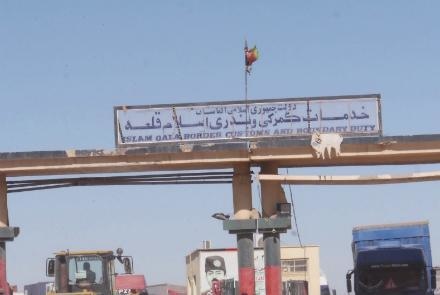 Activities at Islam Qala customs were stopped after it was fallen to the Taliban, said Nisar Ahmad Naseri, the acting head of Herat customs department.

Taliban has announced to have captured the Islam Qala customs and the Torghundi border town.

Sources from the province said that all officials of Islam Qala customs and a big number of security forces stationed there have crossed the border to Iran following Taliban’s arrival at the area.

Islam Qala customs is one of the biggest customs in the country that adds at least 1.5 billion Afs (around $20 million) to the government’s income every month.