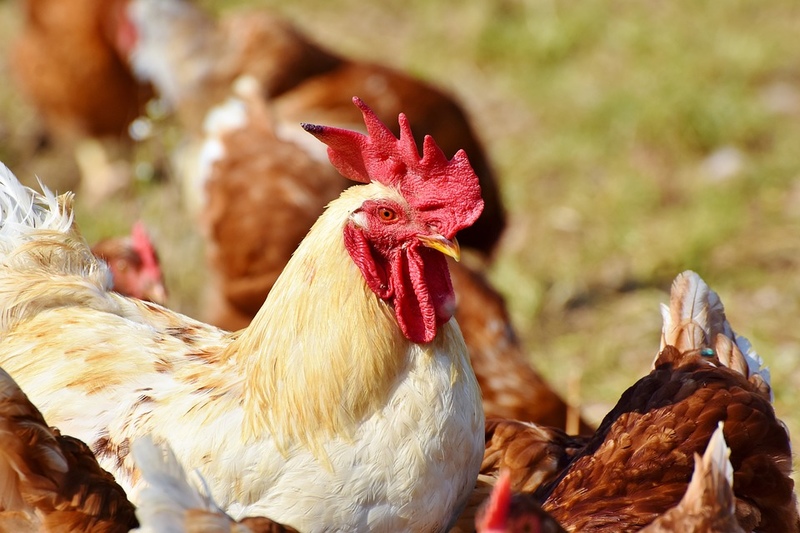 AKIPRESS.COM - India has reported the first case of human death due to bird flu, the strain of influenza virus that primarily affects birds, The Times of India reported.

An 11-year-old boy, admitted to All India Institute of Medical Science on July 2, was confirmed dead due to bird flu on Tuesday. Contact tracing to identify people who might have been in close proximity with the boy is being undertaken.

Sources told TOI that the Haryana resident was admitted to AIIMS with high fever and cough on July 2.

“We thought he had Covid-19,” said a hospital source. “But when the tests proved negative, further investigation established that the boy was suffering from an infection caused by the influenza virus of avian or bird origin.”