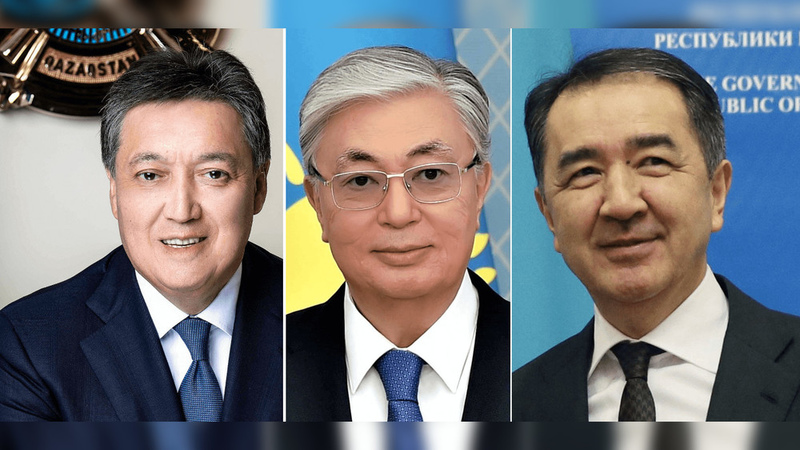 Pegasus allows its users to commandeer the device itself, gaining access to everything on it.

Pegasus also monitors the keystrokes on an infected device – all written communications and web searches, even passwords – and returns them to the client, while also providing access the phone’s microphone and camera, turning it into a mobile spying device that the target unwittingly carries with them.

Through Pegasus, corrupt and troubled regimes across the world can gain access to vast troves of personal information on just about anyone they want. The spyware, sold as a crime-fighting tool, is already known to have been used against journalists, activists, and political dissidents.

A group of journalists gained access to a list of 50,000 phone numbers that had allegedly been picked as targets of the spyware.

On July 20, OCCRP provided information on Kazakhstan, which has been previously documented to use NSO Group’s Pegasus software, as well as spyware made by Milan-based manufacturer Hacking Team.

Nearly 2,000 Kazakh phone numbers appeared on the leaked Pegasus list, indicating that they were potential targets of the software. The list contained few journalists, but heavily featured figures from the country’s political and business elite, including rivals and purported allies of Nazarbayev.

The names below are a small sample of the Kazakh numbers selected for targeting. Appearing on the list does not indicate that person was definitively hacked, but at a minimum it suggests that they were of interest to the NSO Group client — in all likelihood, the Kazakh government: