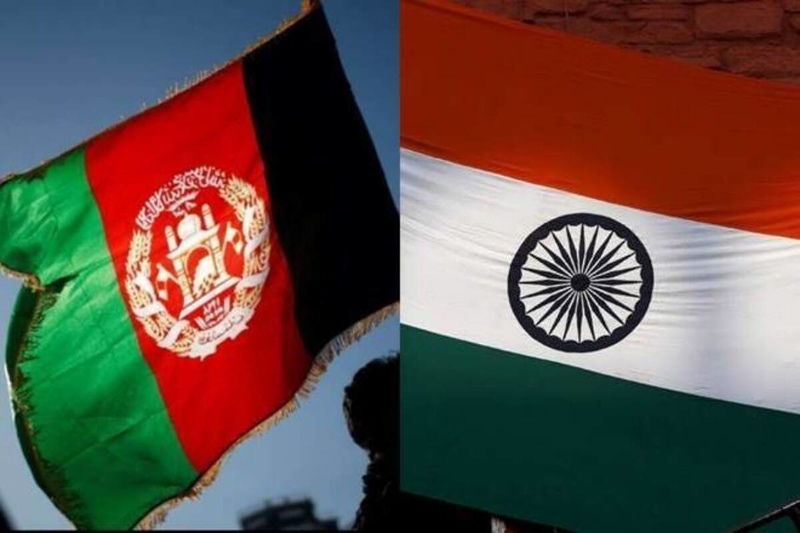 AKIPRESS.COM - Amidst the growing violence in Afghanistan as the Taliban continues to make gains, India participated in a meeting in Doha, Qatar on August 12. The invitation to join the talks was extended by Qatar’s special envoy for counter-terrorism and conflict resolution Mutlaq bin Majed Al-Qahtani, who was in New Delhi last week, the Financial Express reports.

In his meeting with Al Qahtani in New Delhi, India’s external affairs minister Dr S Jaishankar had expressed concerns at the situation in Afghanistan as well as the situation in the region because of the continued violence there.

The focus is expected to be on stalled talks to be revived. This is most critical as the Taliban continues with its attacks which have caused nine provincial capitals falling in five days. So far Taluqan, Pul-e-Khumri, Sheberghan, Sari Pul, Aybak, Kunduz, Farah, Zaranj and Faizabad have fallen to the Taliban.

India has been engaged with a number of stakeholders and leading powers on the latest developments in Afghanistan. It has been supporting a national peace and reconciliation process, that is Afghan-led, Afghan-owned and Afghan-controlled.

It has also been calling upon all sections of the political spectrum in Afghanistan to work together to meet the aspirations of all people in the country, including those from the minority communities, for a prosperous and safe future.

There has been a series of meetings taking place in Doha. On Tuesday, there was a meeting of representatives of the UK, China, European Union, the UN, the US, Uzbekistan and Pakistan to assess the deteriorating situation in Afghanistan and to make efforts to revive the stalled Afghan peace talks.

On Wednesday a meeting of members of “extended troika’’ were called by Russia to meet in Doha. This was attended by the US special envoy for Afghanistan, Zalmay Khalilzad and his counterparts from Pakistan, China and Russia.

In another development, one of the four attack helicopters supplied by India to Afghanistan in 2019 fell into the hands of Taliban on August 11, soon after they took over control of Kunduz airport, bordering Tajikistan. The Taliban has in its possession a Mi-24V attack helicopter with a serial number 123. India has no plan to offer any new defense equipment to Afghanistan.

India has made its position clear of not placing its troops on the ground in Afghanistan since 2017 when the US had called for Indian participation to help strengthening the situation in Afghanistan. Earlier this year the same was reiterated by the Indian Army Chief, General MM Naravane.

India has been making efforts to talk to all the stakeholders in the peace talks and is keeping a watch on the situation in that country.

So fa,r India has invested close to $ 3 billion in reconstruction of the war-torn Afghanistan.