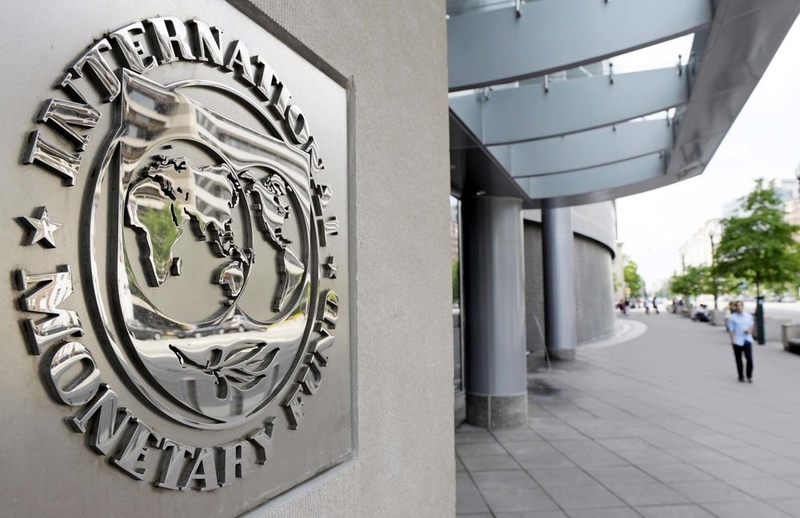 AKIPRESS.COM - The International Monetary Fund (IMF) has said Afghanistan will no longer be able to access the lender's resources.

The move follows the Taliban's takeover of the country last weekend, BBC reported.

An IMF spokesperson said it was due to "lack of clarity within the international community" over recognising a government in Afghanistan.

These funds were part of a global IMF response to the economic crisis.

Access to the IMF's reserves in Special Drawing Rights (SDR) assets, which can be converted to government-backed money, have also been blocked. SDRs are the IMF's unit of exchange based on sterling, dollars, euros, yen and yuan.